Blog - Latest News
You are here: Home1 / Capture One2 / maintenance3 / Fix A Corrupt Capture One Catalog

You can fix a corrupt Capture One Catalog in three ways: through verification, database restore, and catalog import. I discuss them in order of severity. If the first option does not work, continue with the second, and so on. 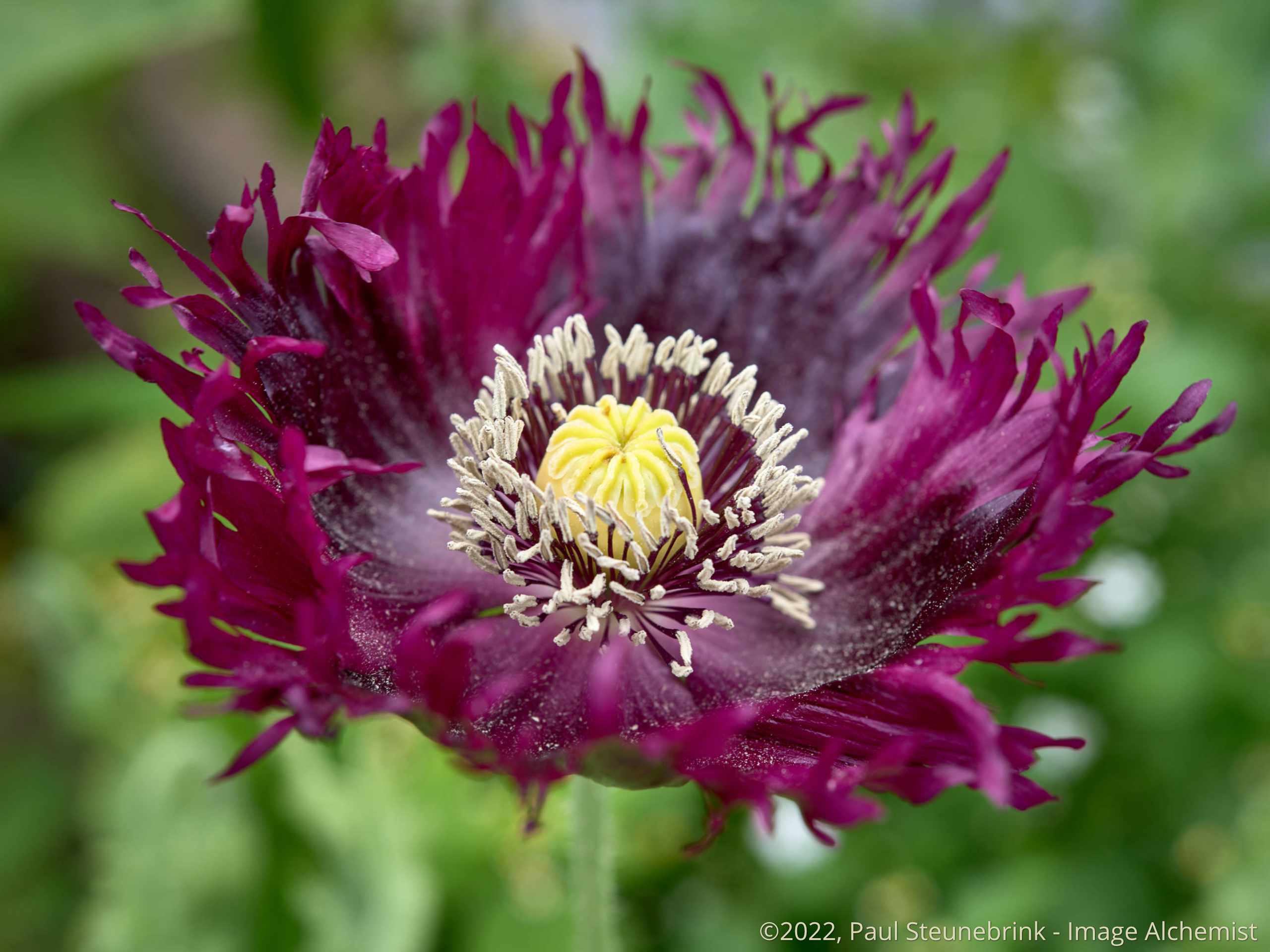 Fix A Corrupt Capture One Catalog

The database is a Catalog’s Achilles heel. Therefore, when you use a Catalog, you regularly back up the database, and Capture One reminds you when you close a Catalog. In the Preferences, you can set how often Capture One must do that.

Now and then, however, the database becomes corrupt. Initially, you do not notice. But over time, strange things happen. Thumbnails do not match with the preview, the number of images does not add up, pictures are missing but reported as in the Catalog, and in the end, you cannot open the Catalog.

After these symptoms, you realize that your Catalog database is corrupt and need to recover it. There are three options, and I will go through all of them in detail.

Capture One offers a verification feature for both Sessions and Catalogs. It opens the database file, reads it and optionally corrects any error it finds, and reports the result on the screen. 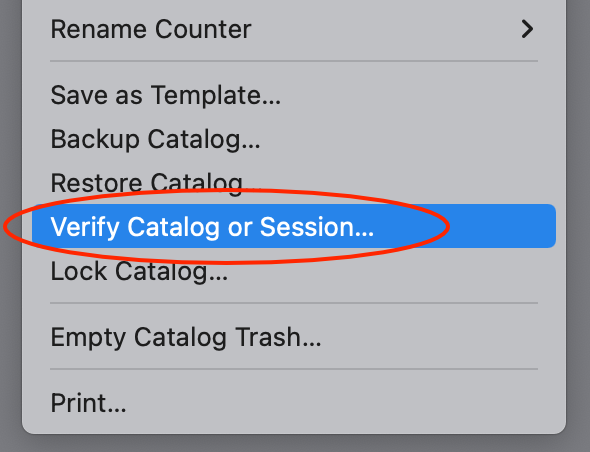 A verification option is an indispensable tool, and I encourage you to use it regularly, not just when you experience problems. When you verify your Catalog regularly, errors are corrected before they become a big issue.

I prefer to make a Catalog backup just before and immediately after the verification to be sure.

How to verify the Catalog

Start Capture One. It is not relevant whether or not you open a Session or Catalog. Capture One can only verify a closed document but will guide you if it is open.

In the menu, go to File > Verify Catalog or Session. In the file and folder dialog, browse to the Catalog you like to verify and click the Open button. On Windows, you select the .cocatalogdb file inside the Catalog folder. Capture One immediately starts the verification.

The verification either succeeds or fails. A Catalog database might fail if used with an older version, and the verify dialog offers an Upgrade button if that is the case.

Capture One might find issues during the verification process and let you decide to fix them. Finally, and hopefully, you end up with a database in a healthy state. Click on the Open button if you like to open the Catalog and see whether all is okay now.

You can create a backup of the Catalog database from within Capture One. The program asks you to back up when you close a Catalog or start it manually via File > Backup Catalog. Once you have made a backup, you have the option to restore the backup.

Please, understand any change you made to the Catalog since the backup you intend to restore is lost. But sometimes that is better than what you have now.

Note that when you restore a backup from within Capture One, you must open the Catalog. This condition can be problematic if Capture One can not open the Catalog and verification fails. If this is the case, a manual restore is your last resort for this recovery option.

I discuss both restore options below.

How to restore a Catalog from Capture One 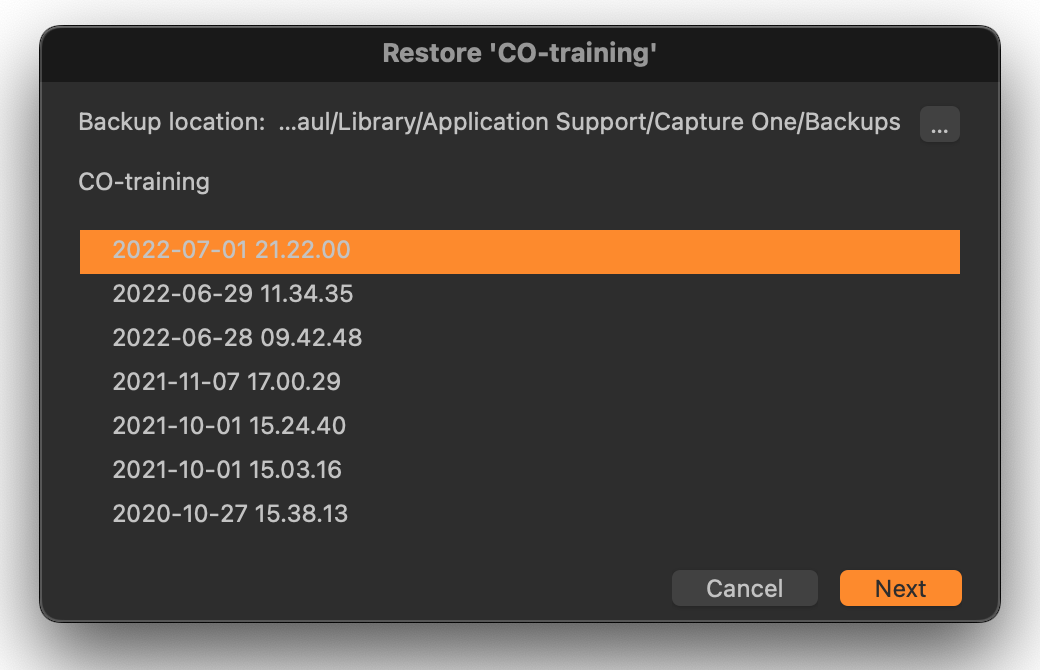 The Restore dialog displays all available backups for that Catalog in chronological order, with the latest backup at the top. Select a backup date and click on the Next button. Read the confirmation and assure yourself that this is what you want to restore, and click on the Restore button. 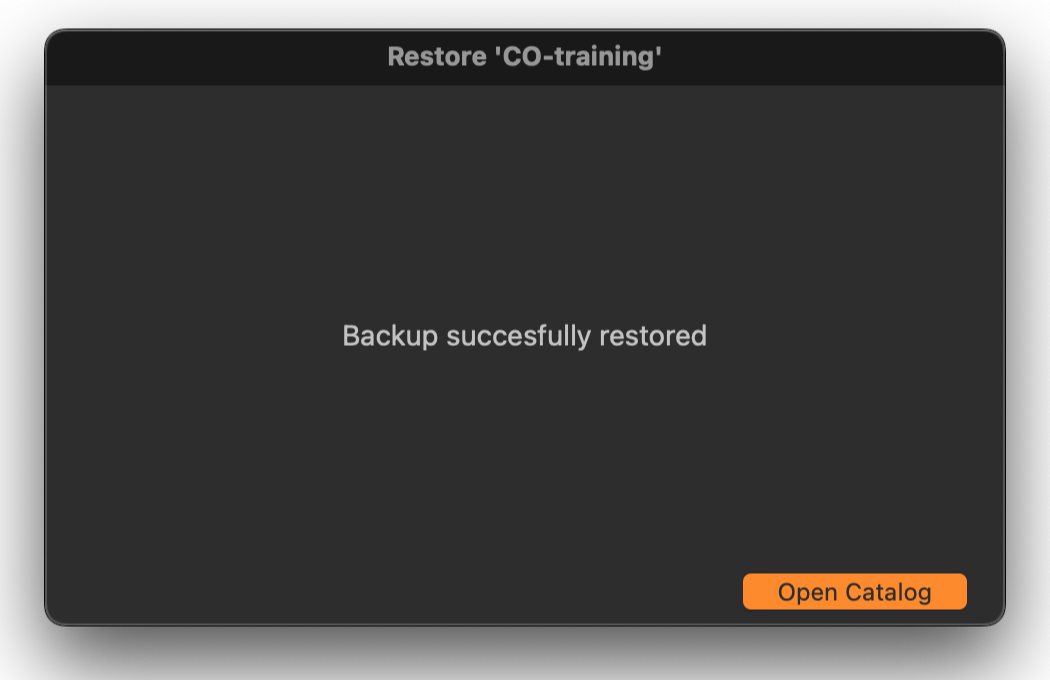 After a successful restore, you can open the Catalog with the Open Catalog button. Hopefully, you end up with a Catalog in a healthy state. In case of doubts, verify as described earlier in this post.

How to manually restore a Catalog

Close Capture One to ensure you have not accidentally opened the Catalog you plan to restore.

In Finder (macOS) or Explorer (Windows), browse to the Catalog that you plan to perform the restore. A Catalog is a package on macOS, and you need to open it first to access its contents with the Show Package Contents command.

You can always access the contents on the Catalog’s folders on Windows.

In a second Finder or Explorer window, browse to the backup location. Look up the name of the Catalog, as you will find all backups of all your Catalogs neatly ordered in folders. The screenshot above shows the Catalog name CO-training, and this is the folder that stores all backups for that Catalog sorted by date and time.

Open the appropriate Catalog folder and open the backup data folder inside it. You will find the .cocatalogdb database file and the Adjustments folder inside. Select and copy both and go to the Catalog location in the first window. Paste the database file and the Adjustments folder to the original Catalog folder, overwriting or replacing the existing file and folder.

When copying finishes, the restore is complete, and you can open Capture One and the Catalog; hopefully, you will end up with a Catalog in a healthy state. In case of doubts, verify as described earlier in this post.

If verification fails and the Catalog restore does not give you the desired result, or a backup is not available, there is one last resort: Catalog Import.

This option uses a regular feature of Capture One in that you can import one Catalog into another. This tool is an excellent way to consolidate multiple Catalogs into one.

We intend to use the Catalog import for another reason: Capture One rebuilds the entire structure from the ground up but maintains all vital information of the originating but troubling Catalog. During this process, we keep all images, their adjustments, metadata, and Catalog structures like albums but get rid of the stuff that causes us trouble. 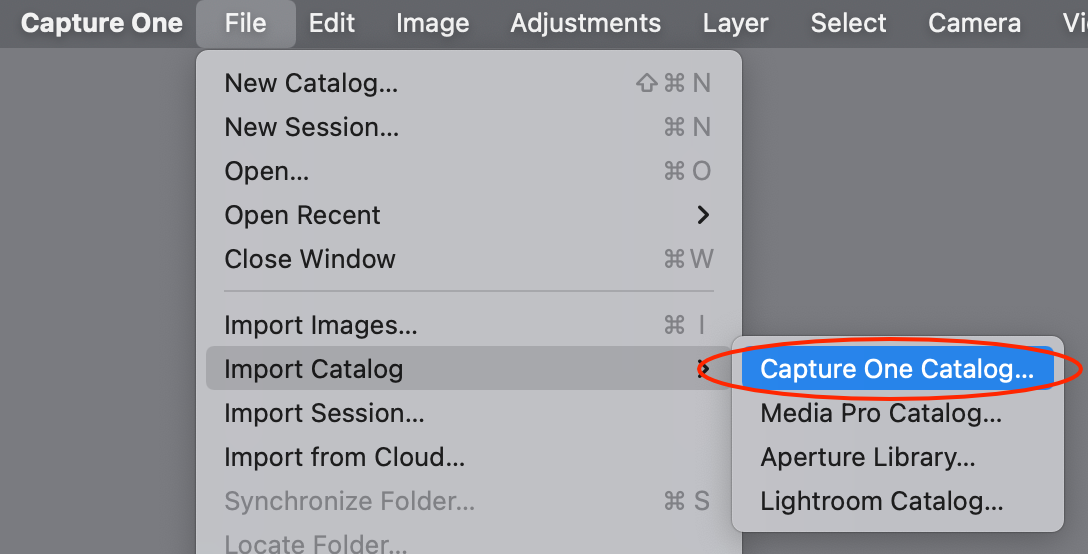 Sounds too good to be true? I do not have insight into the intricacies of the process, but I guess Capture One imports the database tables, not the indexes. And often, the indexes become corrupt over time.

However, shared experiences from many users on the web show that this step cures issues that verification could not.

How to import a Catalog into a new Catalog

A Catalog import is a relatively straightforward process. Open Capture One and create a new Catalog. You may use an existing Catalog, but I assume you want to replace the current Catalog with severe issues with a new but identical one.

Go to File > Import Catalog > Capture One Catalog. A file and folder dialog opens. Browse the existing Catalog with issues, select it and click on the Import button. 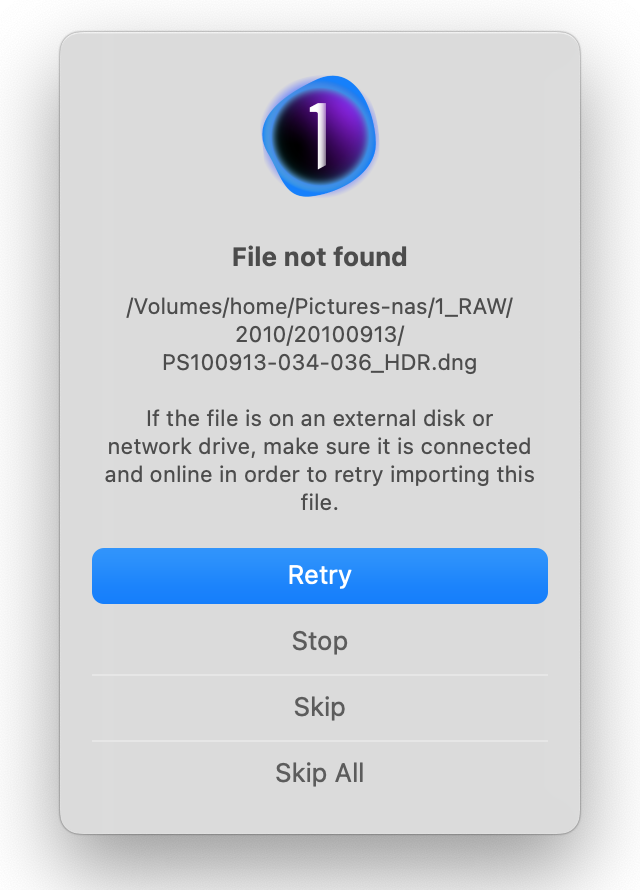 If you have referenced images, that is, images stored outside the Catalog folder, make sure they are online during the import. Capture One will skip offline images.

When the import finishes, you will have your new Catalog ready to use and hopefully in a healthy state. Do not forget to make a new backup with Capture One. If all is well, delete the old Catalog to prevent confusion. 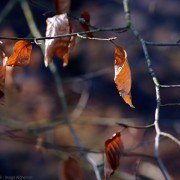 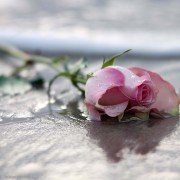 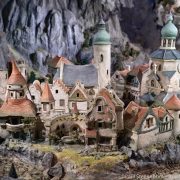 Sync Metadata Between Photo Mechanic And Capture One 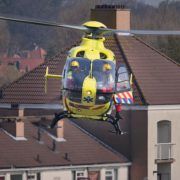 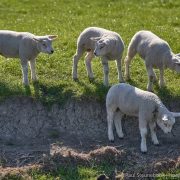 Using Metadata in Capture One 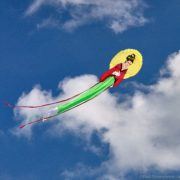 Your Guide to Capture One 23 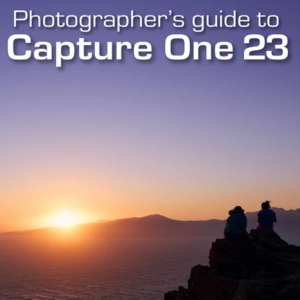 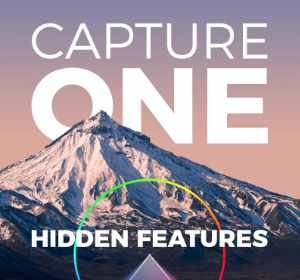 View Blog Index
Revert To A Previous Version Of Capture One

Split And Merge Capture One Catalogs
Scroll to top